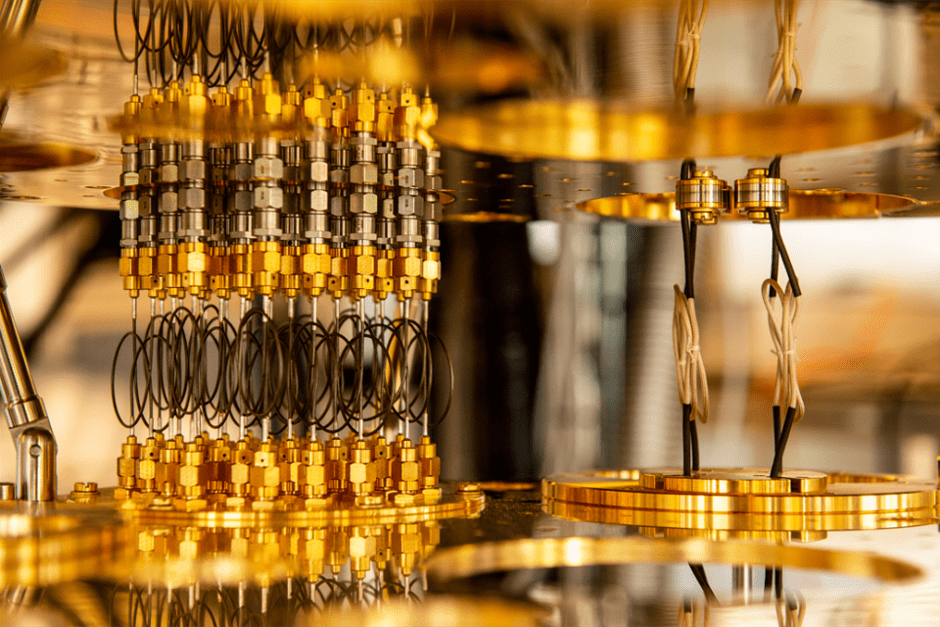 The agreement between Microsoft and Copenhagen University is a highly focused research partnership. Microsoft employees will work closely with the institute’s researchers to develop and build on the university’s expertise in computer vision, artificial intelligence and machine learning. This translates to creating significant opportunities and pressing forward with research and development in areas such as artificial neural networks, deep learning, and deep neural network analysis.

Computers based on quantum technology can solve and perform complex computations faster and more efficiently than existing computers built with conventional bits. Bits based upon quantum numbers, known as qubits, will generate unprecedented performance.

Chips, or quantum chips, are a way to advance computing into the future.

The goal is to create the computer of tomorrow, the quantum computer, which will decisively change the boundaries of the possible. The Lyngby site, where they will jointly create a quantum chip for the world’s first quantum computing system.

It is the hope and ambition that by pooling their resources, they can take quantum computing to the next level, where it will have significant benefits for society, “says Charlotte Mark. It is no accident that Microsoft is locating the Quantum Lab in Denmark and collaborating with Copenhagen University.

Microsoft is investing heavily in the new laboratory, which will be operational for several years. Microsoft’s Quantum Lab is located in a public-facing building in part of the building where passers-by can see researchers working on materials for the future of quantum computing. They can learn more about how Microsoft is developing quantum computers. The area around the Quantum Lab has been transformed into a public Quantum Park.

The institute is headed by four scientists who were hired by Microsoft last year to accelerate the development of scalable quantum computers that Microsoft could create. Microsoft has signed a multi-year collaboration agreement with the university to develop a universal quantum computer. The station will be home to the Microsoft Quantum Lab’s Quantum Science and Engineering Institute.